You can read it here: Chapter One – A case!… of mistaken identity

Chapter 2 will be published on Sunday, with each chapter being released on a Sunday until I run out of chapters. Or Sundays.

Hope you enjoy it and, if you do, please share and tell people to come read it too!

And, if you haven’t liked my writer page on Facebook, then please do! I’ll share more stuff on there and remind people when chapters go up – Justin’s Facebook Page.

It’s been a fair while since last I posted. After a great deal of back-and-forthing, I have decided to publish Hemlock Jones and the Angel of Death here on my blog.

So, what is Hemlock Jones and the Angel of Death? It’s a Victorian Steampunk Detective novel, about a precocious young girl, her accidental sidekick, a Nemesis, and a nefarious plot.

Want to know more? Then I suggest you have a read…

Hemlock Jones and the Angel of death

I was very kindly invited to guest blog on the awesome, informative and hugely powerful Simply Writing blog, to talk about novellas. So, I did.
http://strictlywriting.blogspot.co.uk/2013/02/guest-post-justin-carroll-talks-about.html

I’ve toyed with the idea of posting the version with all the pictures here, but I think it’s better that people go to Simply Writing and have a read and comment and such. It’s also great to have a read of the other posts on there, because lots of them are brilliant, especially for writers.

So, there we go. Exciting stuff, all this guest blogging! 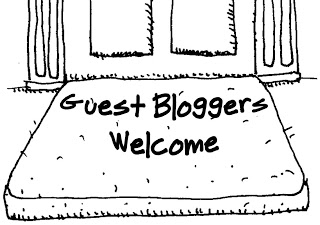 Just a very short post to say that I was asked by the frankly fabulous Tracey Sinclar to talk about “Everything’s Cool” and publishing in general on her Cosmopolitan Blog Awards-nominated blog, Body of a Geek Goddess:

Was really fun to be asked and to be asked questions about writing and the industry – huge thanks to Tracey for the opportunity!

I thought perhaps I should post the beginning of Everything’s Cool here, in case it encouraged people to pick it up and have a read. It might not have that effect, but I thought it might, and I’d like people to read it. So, here it is:

Friday
The strip-light hums, a convergence of sound and light just above his head. He breathes deeply, lungfuls of bleach and urine. Lets the hum fill his ears, drowning out his thoughts as the not-bright-enough neon tube flickers, light in its death throes.
His hands shake as he clutches the small vial. He pierces the foil, slides the needle inside, and pulls gently. Withdraws the point, squeezes. A tear glides along the smooth, unblemished metal.
He’s nervous, excited. He hasn’t done this before, but he’s studied Trainspotting and Pulp Fiction. He doesn’t have a belt. He uses the Saran Wrap, twisted into a tight, plastic cord. He rests the syringe on a metallic paper dispenser defaced by blue pen: Frankie Fucked Here. He wraps the Saran Wrap around and around. He should have studied knots.
Stan steadies himself. He needs to get this right first time or he’ll lose his nerve. His thumb caresses the skin below the Saran Wrap until he sees purple snaking, pulsing. The beating wars with the stuttering of the strip-light. He blinks, closes his eyes, focuses. Places the needle and applies pressure. It slips through skin and he feels the slightest resistance as he enters the vein. He pauses, remembering the image of blood swirling in fluid. He pushes, slowly, gently.
Her honey-colored eyes widen. She whines through the gag.
“I’m sorry. But, I have to know what you know. I need to stop it.” He’d tell her if he thought she’d believe him. But she wouldn’t, so he swallows the words and hopes his eyes convey apology. He has no choice.
The hum continues, keeping them safe as he lets the Sodium Pentothal take effect.

If you’d like to read more, then you can pick up the book on Kindle for 99p, or a paperback for £5.39, both through Amazon – Everything’s Cool. Give it a go – worst case, you spent 99p for a quick read. Best case, you enjoy it! 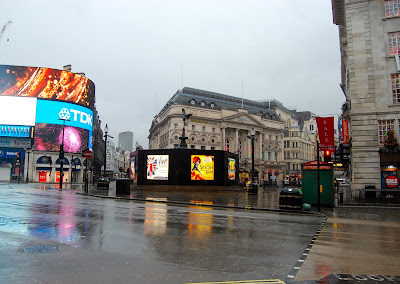 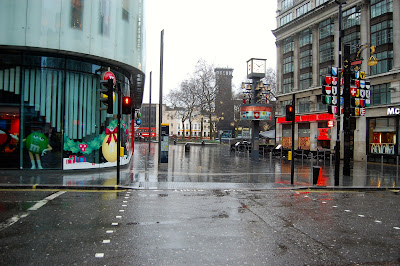 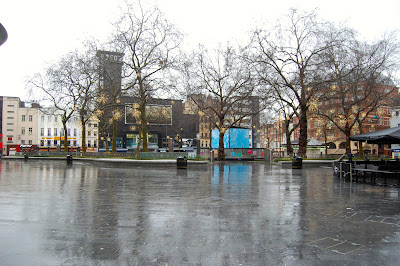 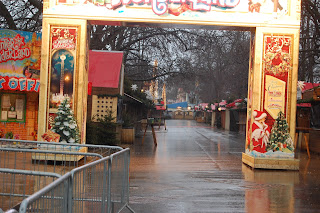